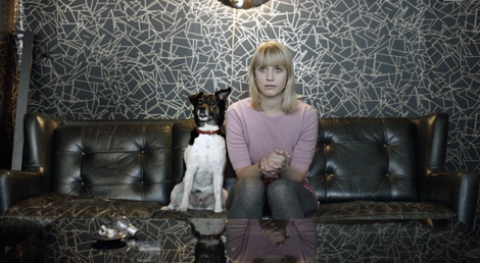 Helene is a beautiful and confused young woman who, according to her mother, was born as a `technical error`. She suspects that her father, who left his family before Helene was born, might be the once celebrated director of a dilapidated theater in Copenhagen. Assisted by a series of bizarre coincidences and her mother`s dog, Helene manages to get closer to her father.


Born in 1959, in Denmark. He graduated from the Denmark National Film School in 1995. The same year, he won the awards for best film and script at the Munich Student Film Festival with the film Cross Roads. He directed several short films, amongst which a film nominated for the Oscar, Theis and Nico (1998). Chinaman is his second feature.