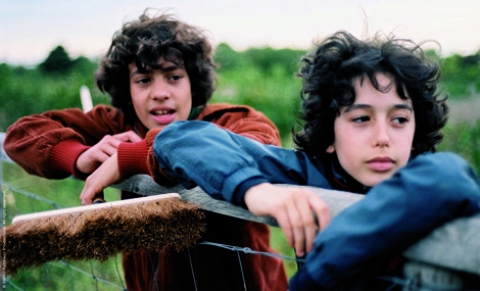 Brahim, who is ten years old in 1980, deals with his struggles in school, his friends, television, and the factory where his father, a Moroccan immigrant, works as a janitor. With the social and economic era undergoing major changes, this historical period is also one of great changes for the young Brahim. He learns the meaning of friendship with Salvador, the emotional turmoil of love with Nathalie, and a new passion with photography.