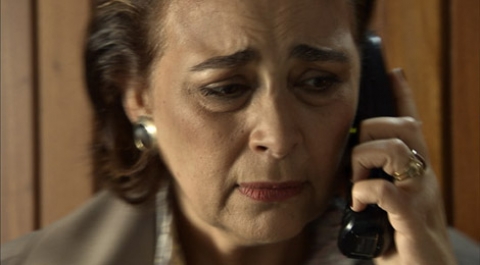 A woman from the São Paulo upper class falls for a fake kidnapping scam. Hypnotized by the criminal’s voice, she starts to drive a car and carefully follows his instructions. The film follows her frenetic 24-hour trip to Rio de Janeiro.