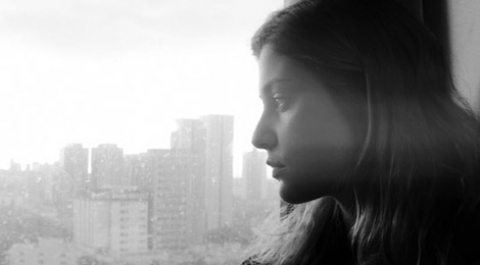 Dirceu, a 30-year-old man, is confined to a subjective amnesia of some sort and attempts to bury his family’s past. He lives in Recife, where the landscape is undergoing an out-of-control process of transformation due, in part, to his job in a demolition company. Maria shares the same backcountry origins, but she uses the city for different purposes. She is a deprived music student with the soul of an artist. If Dirceu aspires to a stable and present world, Maria lives in disagreement with the present. For her, nothing is how it should be. Maria’s presence, almost an apparition, unlocks an urgency for change in Dirceu. During a pilgrimage through the desert, a single meeting is about to take place.