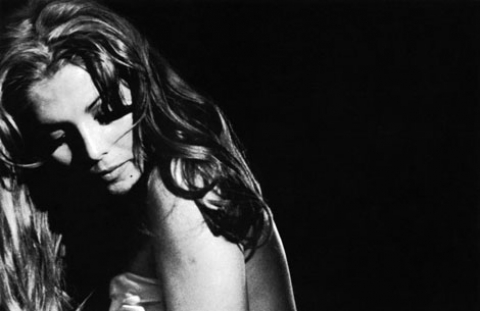 An add girl from a poor neighborhood in São Paulo aims for fame in advertisement and television through having relationships with a journalist, a rich man, a TV producer and an advertiser. Her career has some success, but it soon decays. She is abandoned by her family and can’t maintain her love for a politicized student.


Born in the State of São Paulo in 1936, he was a philosophy student when he started attending, at the end of the 50s, the MAM film library, one of the first film clubs in São Paulo. He directed the short films União (1962) and Meninos do Tietê (1963) as well as the documentary Subterrâneos do Futebol (1964). Working in cinema both as a director, critic and professor, he was an academic at University of São Paulo. In 1967, he directed his first feature Bebel, Garota Propaganda, followed by O Profeta da Fome (1969), As Noites de Iemanjá (1971) and The Game of the Life (1977, 18th Mostra). He has also directed the feature Harmada (2003).