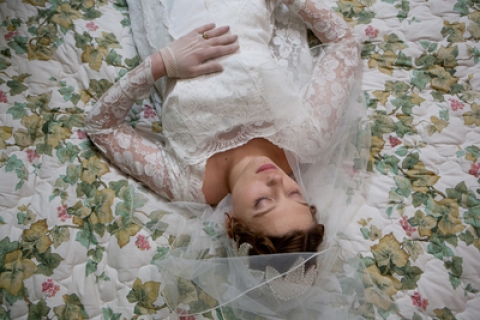 Daniel and Marjoline get married in post Second World War France, in midst Resistance speeches of patriotic exhortation and growing materialism. Marjoline, an attractive but somewhat empty-headed girl, soon turns into a consumer par-excellence, eagerly devouring magazines and ads, looking for exciting new clothes or appliances for her house. Daniel, on the other hand, is more of a dreamer, in love with the roses that were a family business and which he has inherited along with his patrimony.