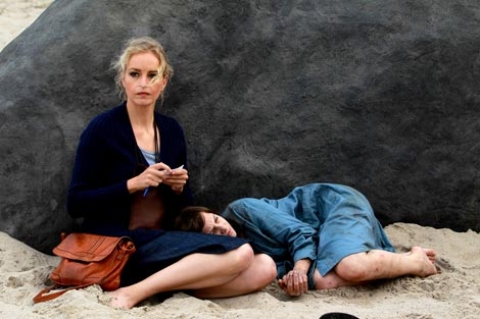 Summer, 1980. Barbara, a doctor, has applied for an exit visa from East Germany. Now, as a punishment, she has been transferred from Berlin to a small hospital out in the countryside, far from everything. Jörg, her lover from the West, is already planning her escape. Barbara waits. The new apartment, the neighbors, summertime, the countryside – none of that means anything to her. Working as a pediatric surgeon, she is attentive when it comes to the patients, but quite distant from her colleagues. But as the day of her planned escape quickly approaches, Barbara starts to lose control over herself, her plans, over love. The film won the Silver Bear for best direction at the Berlin Film Festival.