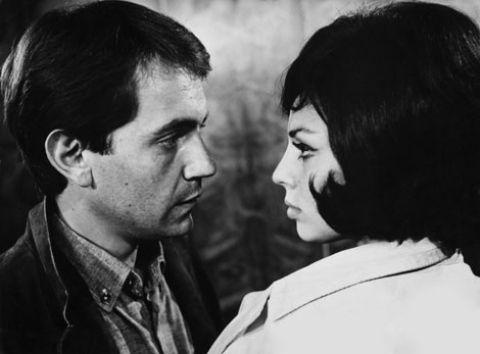 Marcelo is a young university student who lives in a permeating state of aguish, perplexity, and emotional indecision. Coming from a bourgeois background, he lives in near poverty, crashing at friends’ houses and making money with small services, along with loans from his comprehensive mother. Involved with a politicized girl from the university, a television actress who gives off a femme fatale image, he descends into a cycle of chaos and self-destruction.