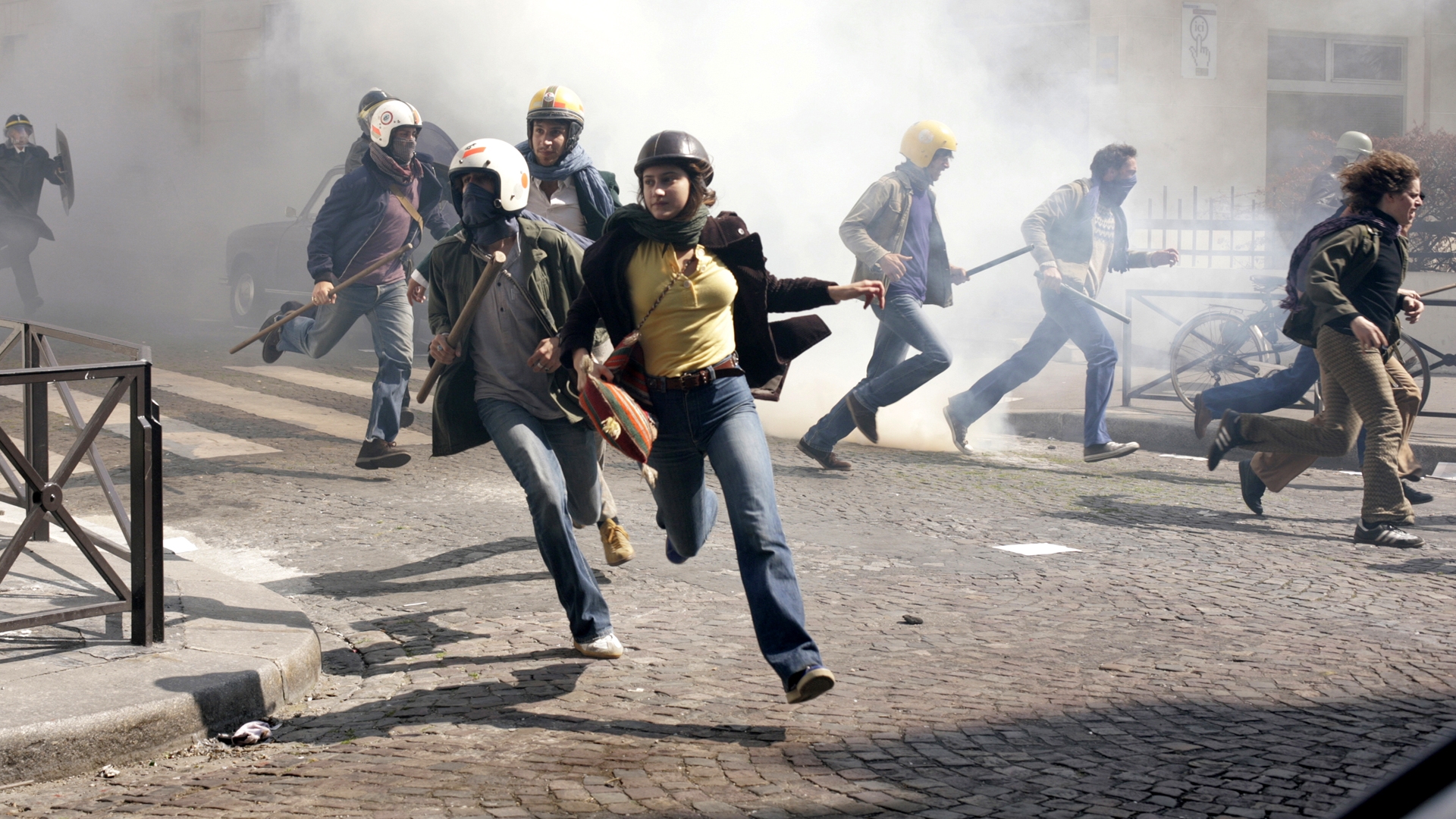 SOMETHING IN THE AIR

SOMETHING IN THE AIR

Paris during the early 70s. Gilles, a young high school student, is taken in by the political and creative turmoil of the times. Much like his friends, he is torn between his radical commitment and his personal ambitions. Through romantic encounters and artistic discoveries, Gilles and his friends’ journey takes them to Italy and then London. Further down the line, they will have to make definitive choices in order to find their place in these turbulent times.
France retrospective youth friendship art politics