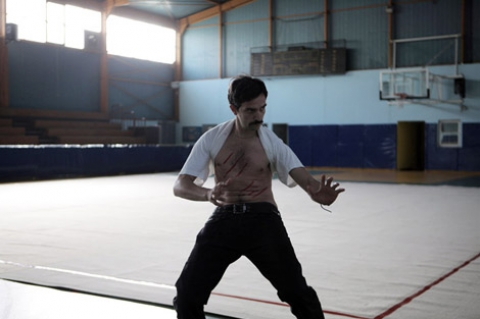 Four people form the “Alps”, using the names of mountains to represent themselves. Using a high school gym as their meeting place, they are selected to replace recently deceased loved ones, helping their grieving families cope with their loss. They incorporate the dead with precision, even in their clothing and behavior. Everything occurs as planned until their cruel leader, Mount Blanc, compromises everything.