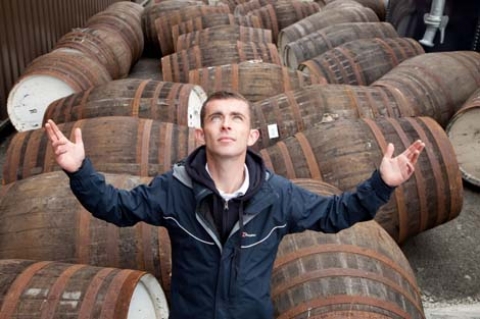 In this mixture of comedy and social criticism, Robbie is a young Glasgow man haunted by his delinquent past. He crosses paths with Rhino, Albert and the young Mo, and like them, he narrowly escapes being arrested, but they are punished with a community service sentence. Henri, the educator responsible for them, becomes his new mentor, introducing him to the art of whiskey. At the distillery tasting sessions, Robbie discovers a talent as a taster, able to identify the most exceptional and expensive harvests. With this new talent, Robbie must choose a path in his life: to continue his life of crime and violence or invest in a brighter future. The film won the Jury Prize at the Cannes Film Festival.