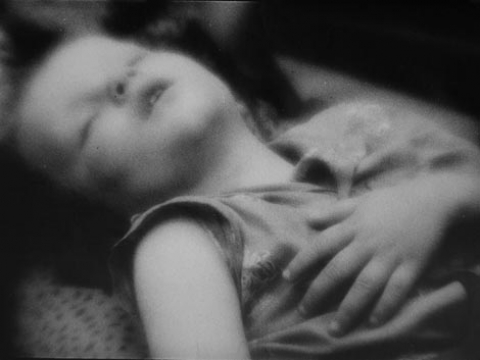 Speeding trains slice through the silence of the small train stop. The whistle on the locomotive and the thunder of the wheels disappear into the night but fail to wake up people at the station. People just continue to sleep. What do they wait for? What will wake them up?