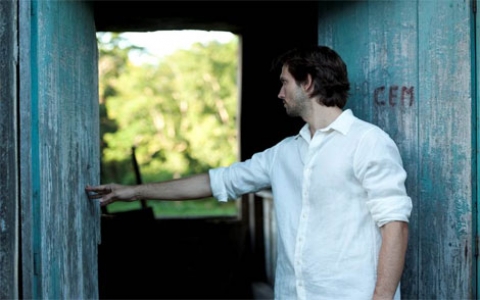 Beto is a young man that spends his time either partying or working in futureless jobs. After the death of his friends in a car accident, he goes back to his family business. Trying to fix the financial decline of the antiques shop, he travels to the countryside of the state of Bahia in search of a rare collection of drawings. There, he meets Samir, a collector, and his family, ruined by the decline of the cocoa plantations yet united by a secret.