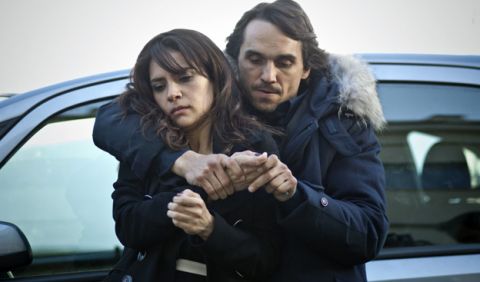 A portrait of the thorny issue of euthanasia in response to Italy’s famous Eluana Englaro controversy. A senator has to choose whether to vote for a law that goes against his conscience or not, going against the party line, while his daughter Maria protests outside the clinic where Eluana is being treated. Elsewhere, an actress looks to her faith and a miracle to save her daughter, who has been in an irreversible coma for years, and for whom she has sacrificed her relationship with her son. Finally, there is the desperate Rossa who wants to die, but a young doctor opposes her suicide with all his might.