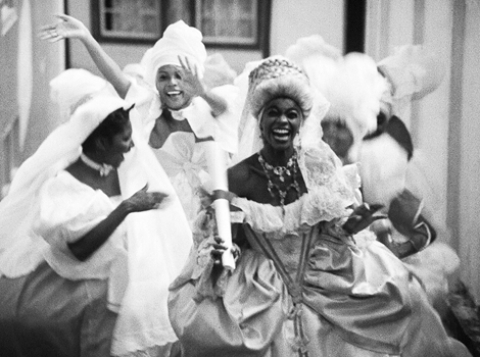 In the second half of the eighteenth century, the black slave Xica da Silva became the center of attention in the Diamantino District, state of Minas Gerais, an area that holds the richest mines in the country. João Fernandes, a representative of the Portuguese Crown, falls in love with Xica and turns her into the Queen of Diamonds, satisfying all her extravagant wishes. Alerted by the enemies of the couple, the King of Portugal sends an emissary to prevent the growth of the political powers of Xica.