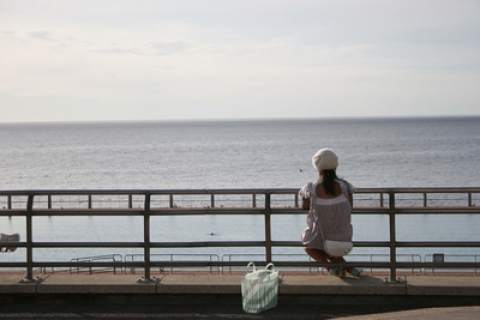 Anna Ronquillo, a French-Moroccan immigrant working illegally in a trendy Cape Town restaurant, is caught working illegally. They tell her she has 48 hours to leave. For Anna this is a living nightmare. Having fled a terrible domestic situation she has nothing to go back to in France. Desperate, she has one option: she must get married. She makes a personal announcement on a local radio station to Cape Town’s bachelors: anyone interested in marrying her should meet at the restaurant the following day. There they will have five minutes in which to charm her, and at the end of the day she will make her decision.


Was born in Johannesburg, South Africa, in 1974. Has worked in the film industry in Cape Town and London and is now based in Amsterdam. Wrote the novel Wayward Nature. Visa/Vie is his first feature film.