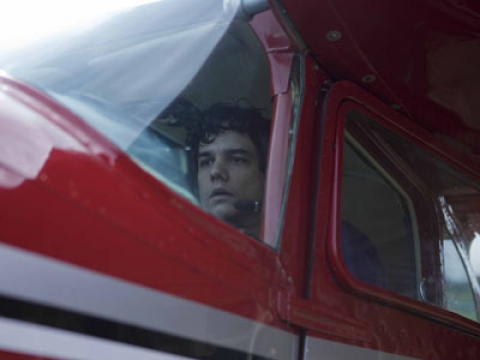 How many personalities can exist inside one man? Since he was a child, Marcelo da Rocha has troubles to live with his identity. His greatest pleasure is to imitate and impersonate people. Dreaming to learn to fly and to become an air pilot like his father, Marcelo runs away from his mother’s house and begins the major adventure of his life, each time impersonating someone different. Until preparing his biggest scam: pretending he is executive Henrique Constantino, son of the owner of one of the biggest Brazilian air flight companies, in a big pre-Carnival party.


Began his career at the producing company Olhar Eletrônico in 1982. In 1988, started directing commercial films. In 2008, directed the TV series Som & Fúria, which resulted in the homonym feature film co-directed with Fernando Meirelles. VIPs is his first feature film.