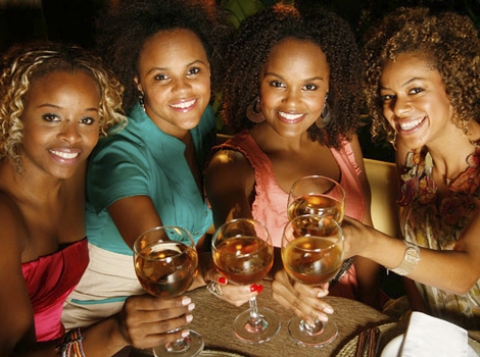 A group of girlfriends, a gay friend and the mother of one of them meet in a New Year’s party at the penthouse of one of them. At the party, their joys and dramas will come to surface.


An actress, she played roles in soap operas such as Sete Pecados (TV Globo) and Bela, a Feia (TV Record). In cinema, she acted in the films City of God (2002) and Brothers in Faith (2004). Let’s Make a Toast, her first feature film as a director, is adapted from her own theater play.