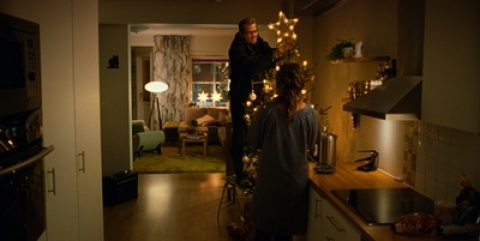 A series of characters with a different range of age and life situations experience their individual dramas during a few hours on Christmas Eve. Some show the will to understand and do something about their lives, while others have given up. Deeply tragic and melancholy aspects are mixed with humor and rather frivolous solutions. Based on short stories from the Norwegian writer Levi Henriksen.