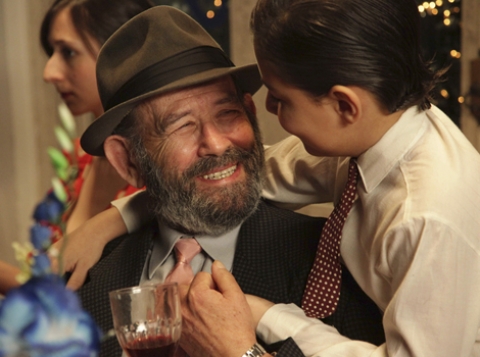 When Katja and Isabella decide to have a child, they are confronted with an unexpected obstacle: most of the fertility clinics don’t offer treatment for homosexuals. After months of pricey procedures in a clinic that does, they find a trader who sells utilities for an insemination at home. A casting for potential donors begins. As weeks pass by, Katja starts becoming suspicious and discovers that Isa is willing to betray their relationship in order to fulfill her wish of becoming pregnant.