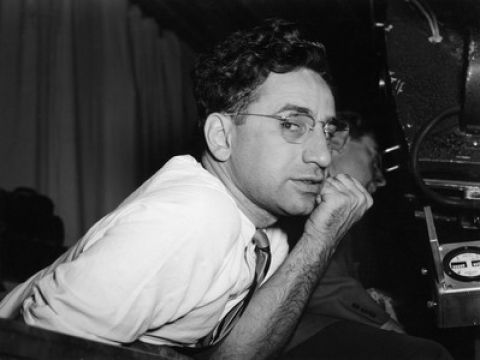 A Letter to Elia

A Letter to Elia

A Letter to Elia
United States

For Martin Scorsese, growing up in the neighborhood of Little Italy, in New York, seeing On the Waterfront (1954) and East of Eden (1955) as a young man was a life-changing experience. Scorsese takes us through Elia Kazan’ life (1909-2003) and through his own as well, and through his growing realization that there was an artist behind the camera, someone “who knew me, maybe better than I knew myself.” He talks about being exposed to the right movies at the right moment in your adolescent life, when you‚Äôre wide open and ready to connect; to be spurred on by the work up there on the screen, and then, maybe, to chart a course toward making your own movies.