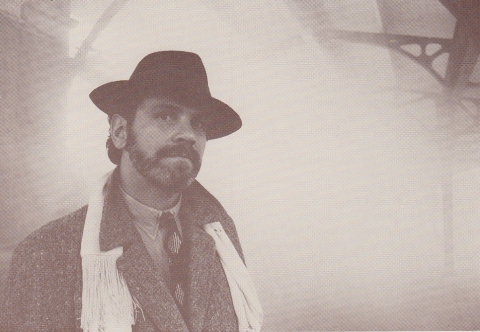 The fox’ life in the forest, as well as the lives of the birds, the otters and the two young boys who lives nearby. It starts innocently enough on a beautiful summer`s day, with a fox playing and looking for food. But things soon get darker.


Born in 1917 in Stockholm, Sweden, and died in 2001. Filmmaker, he was also the ultimate auteur, writing, editing, photographing and directing in every film he did. He went to Berlin to study art and photography in the 1930s, and when back in Sweden begun doing short documentaries about nature and animals. In 1947, he turned his camera on the city, Stockholm to be exact, and made Rhythm of a City, the first Swedish film ever to win an Oscar. After that, he made The Great Adventure (1953), his first feature film, prized in Cannes and Berlin. Sucksdorff also lived in Brazil and taught Film in Rio de Janeiro, where he became a political activist and fought to protect the rainforest and for the rights of children. He did only three films after he moved to Brazil, one of which is My Home Is Copacabana (1965).