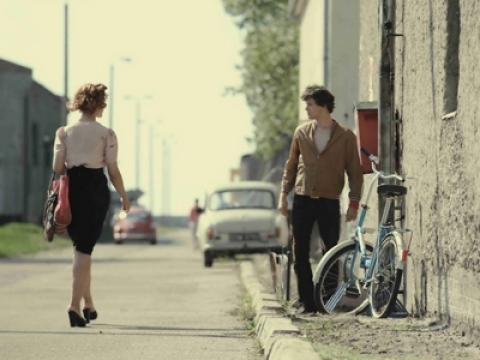 It is a beautiful spring of 1981 in Poland. In a seaside town, Janek, an 18 year old son of a navy captain, forms a punk-rock band to express the things that matter to him most. His life is all about music and his first great love, Basia, but things are about to change. Massive strikes organized sweep through Poland and the Communist party is secretly preparing to impose a martial law. Tension in the country grows. Teenage rebellion becomes dangerous during political turmoil and a clash with a martial law commissar followed by the death of a loved one will change Janek’ world forever.