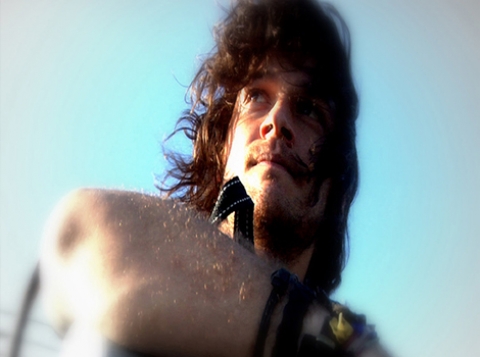 Gil is a twenty year old young man, orphan, raised by his aunts. His lifestyle generates a family war that causes Gil to run away from home causing him to leave behind all his belongings, security and the only love that he had till then. With his guitar on his back, without a destiny, money or the support of friends, Gil meets Otávio, a music producer that will change his destiny forever.