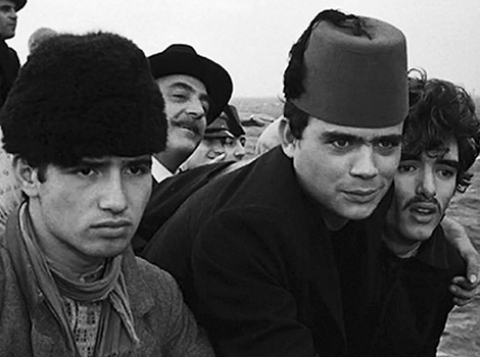 Elia Kazan`s own words begin the saga of Stavros, a young Turkish man with Greek backgrounds who leaves his war-torn homeland behind to begin a new life. With his family`s meager fortune and his father`s blessing, Stavros encounters both allies and adversaries on a dramatic trek. He ultimately achieves his dream through sheer determination and will, thereby earning his nickname: America America. Winner of the Academy Award for art direction and the Golden Globe for best director and most promising newcomer for Stathis Giallelis.