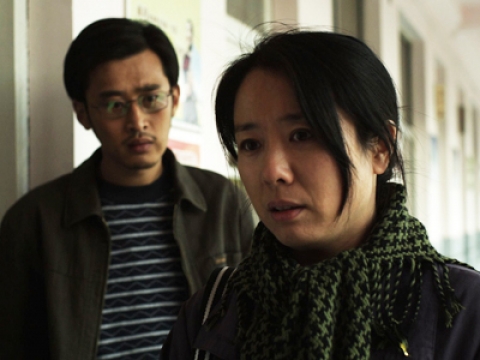 
Was born in China. He has served as a sports journalist in China and as a documentary director and producer. He went to Beijing Film Academy for advanced studies, and took charge of many films as playwright or planning director. He directed the short film Escaped Criminal and the mid-length Under the Guaming Bridge. Whispering is his first full-length film.