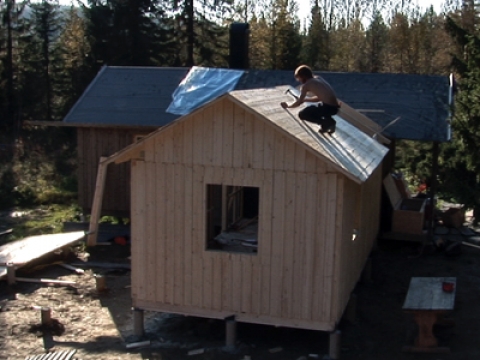 Eight people in Sweden talk about their own personal life choices. A career woman whose mortgage on six million makes her life unstable. A young couple who decided to start a new life by living in the woods without electricity. And the farmer who manifest political messages by using his fields. Their life choices are conscious and articulate. Nevertheless, do our new means of choosing really imply greater freedom?


Was born in Göteborg, Sweden, in 1965. Worked as a bricklayer for ten years before started studying Filmmaking. Directed several fictional and documentary short films, amongst them Walking Stick (1997), Löparen (2002) and Speeway (2008). Sweden Today is his first feature film.