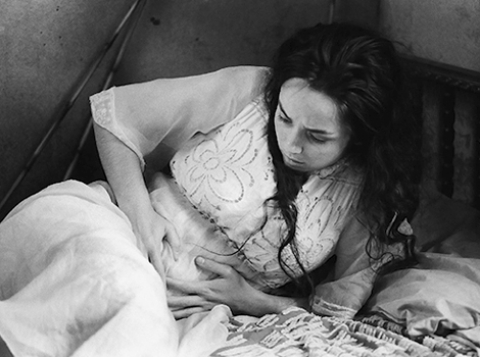 In an isolated village on the Brazilian coast where everything seems still, Clarice realizes her life during a single day in mismatch with the people she meets and who just live that day like any other. She tries to understand her obscure reality and the fate of people around a circular, haunting and disorienting time.