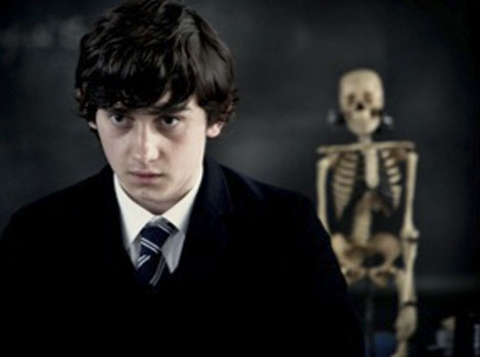 Oliver Tate, a 15-year-old boy, thinks he is a literary genius, cool and mature. Actually, Oliver is a young outsider who hides her loneliness behind a vivid imagination. He has set two goals for the summer – to lose his virginity with Jordana, a teenage pyromaniac, and preventing mother to leave her father for a second-class guru.