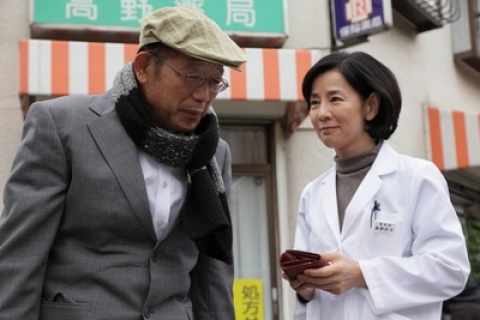 Ping Ping is 19, lives in Malaysia and wants to go to Japan to work in a car parts company. She’s under the guardian of her aunt, Madame Tien, who shuffles her between two jobs: working in a pig farm and cleaning dishes in a rundown restaurant. Tien is also involved in a “baby factory” scheme, pairing young women with migrant workers and then selling the babies for money. Both survive with each other in a love-hate symbiotic manner, until a truth about her aunt is revealed.


Born in 1976 in the Malaysian town of Ipoh. He received a scholarship at San Diego State University. Since his return to Malaysia, he has directed numerous music videos, commercials and television works. His first film was Monday Morning Glory (2005). His second one, The Elephant and the Sea (2007), won the Special Jury Prize in Torino Festival. The Tiger Factory was shown in Director’s Fortnight at Cannes Festival.