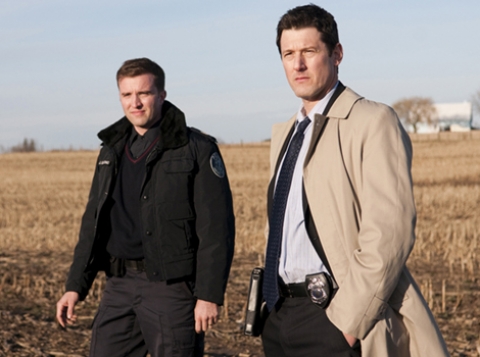 Walter Ruden is a well-meaning but flawed police chief mysteriously estranged from the Ontario Mennonite community in which he was raised. When a woman is found brutally raped and murdered, senior officers are called in to investigate. They turn up Walter’ ex-girlfriend Rita as a suspect. Convinced that Rita is lying to protect her new boyfriend, Walter is determined to get to the truth‚Äîno matter what it takes.