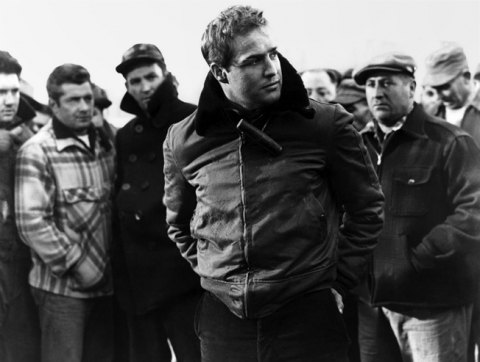 ON THE WATERFRONT
United States

The former boxing champion Terry Malloy now works as a longshoreman for Johnny Friendly, the corrupt union boss, who runs the operations alongside Charley Malloy, Terry’s brother. He feels guilty about being involved in an ambush that ends up in the death of a fellow worker. But then he meets and falls in love with Edie, the sister of the deceased worker, who is looking for clues to solve her brother’s murder. Their companionship will end up changing some of Terry’s moral concepts.

Winner of eight Academy awards and of the Silver Lion of best director at Venice Film Festival.

Preserved by the Museum of Modern Art with support from Sony Pictures Entertainment and The Film Foundation.