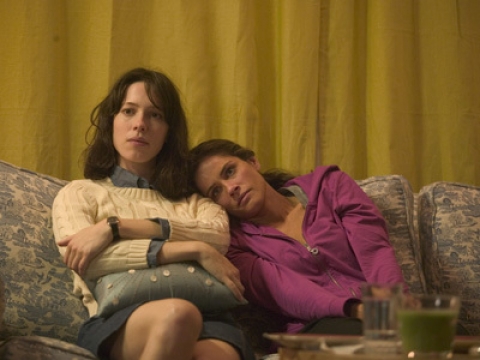 Kate has many concerns: the guilt for buying cheap furniture and sell them for an abusive price; the guilt for trying to prevent her daughter from wanting all the superfluous expensive goods that she wants herself; the guilt for seeing her relationship fail; and also the guilt for having a comfortable life when there are so much poverty in the world. This without even mentioning the neighbors: Andra, the grumpy old lady and her two granddaughters that take care of her. While Kate tries to deals with her neighbors, with herself and with the city of New York, a complex mix of animosity, friendship, guilt and affection emerges.