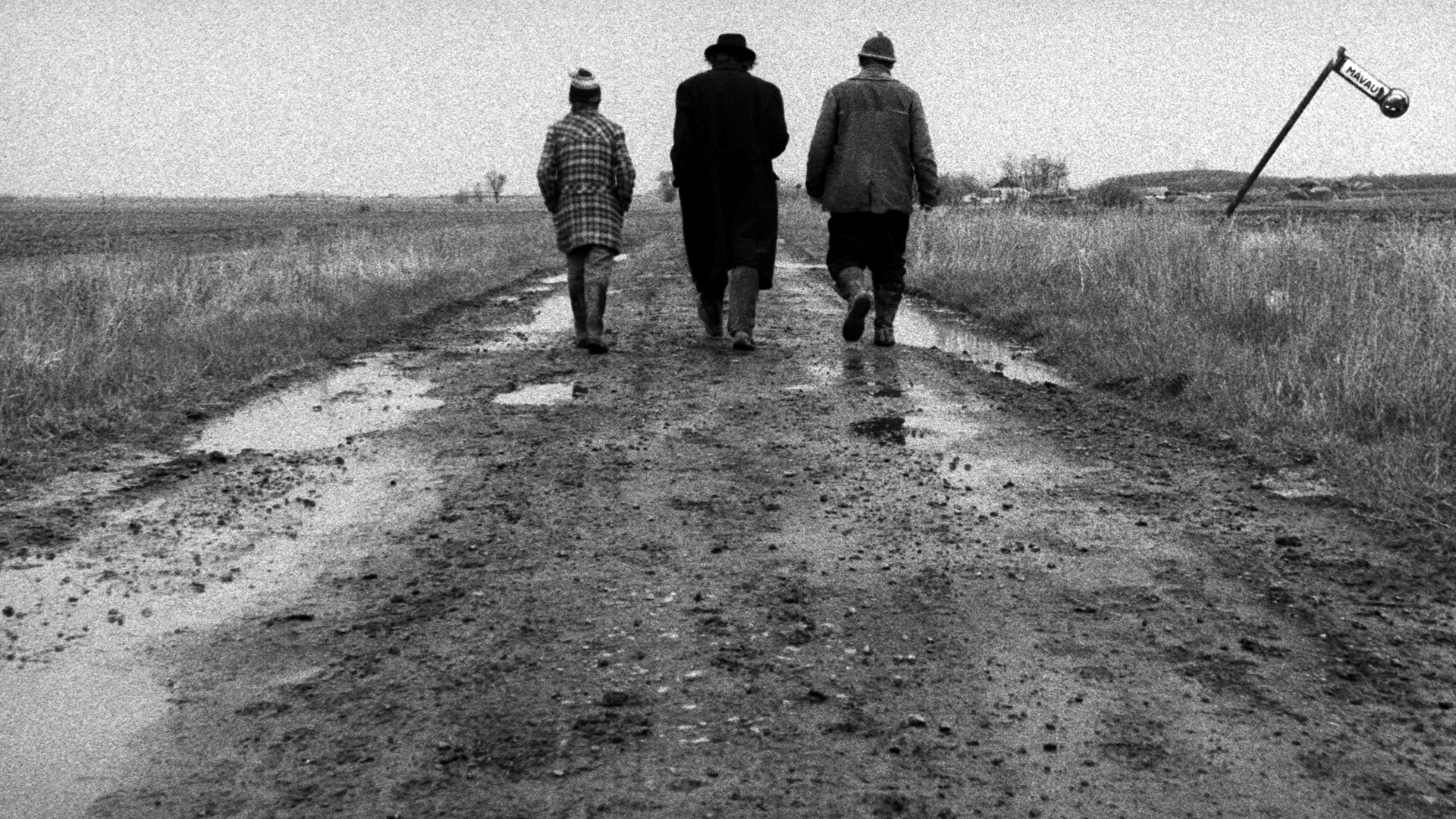 An impressive fresco about rural characters from contemporary Hungary. The life on an abandoned farm and everyone`s dreams of running away. They have all lost the values ​​that could determine the reason for their existence and circulate throughout the film like souls. Their secrets, gradually broken, lead us on a dizzying journey. Adapted from the debut novel of the same name by writer László Krasznahorkai.