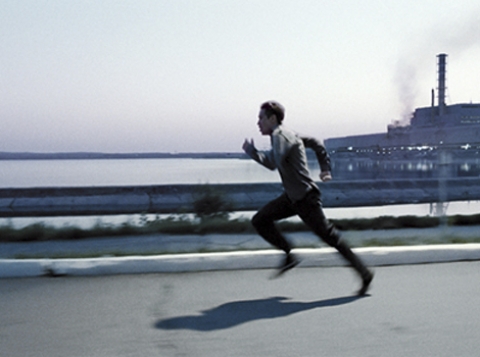 Saturday, April 26th, 1986. A reactor tower has exploded in the Chernobyl nuclear power plant. Young Valerij and his girlfriend are among the few who know about the danger - and they know that they should flee. But it’s hard to run away from an invisible hazard when the sun is shining and everyone is enjoying the weekend.