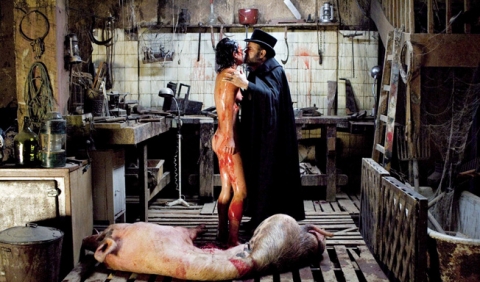 After 40 years, Coffin Joe is finally free. Back to the streets, the sadistic gravedigger is determined to fulfill the goal that got him into prison: find the woman capable of giving birth to the perfect son. He walks in the city of São Paulo leaving a trail of horror and facing unnatural laws and popular beliefs.