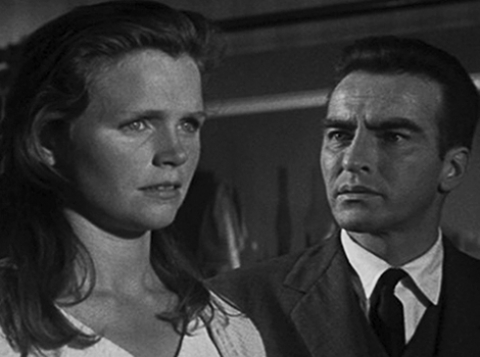 A young field administrator for the TVA comes to rural Tennessee to oversee the building of a dam on the Tennessee River. He encounters opposition from the local people, in particular a farmer who refuses to leave her home on an island in the River. The young man’s life starts to change when he begins a love affair with that woman`s widowed granddaughter.

Film restored by the Academy Film Archive and Twentieth Century Fox with funding provided by The Film Foundation.