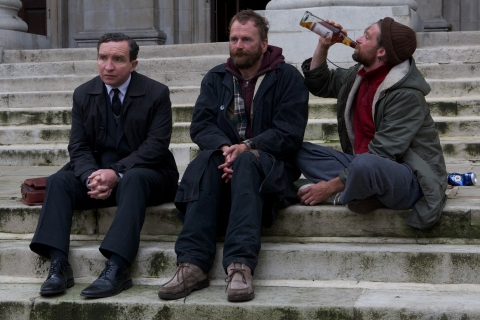 Meticulous and organized to the point of obsession, John May is a council worker charged with finding the next of kin of those who have died alone. When his department is downsized, John must up his efforts on his final case, taking him on a liberating journey that allows him to start living life at last.