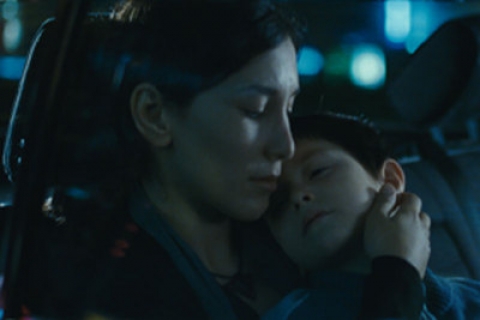 German-born Umay flees her oppressive marriage in Istanbul, taking her young son Cem with her. She is hoping to find a better life with her family in Berlin, but her unexpected arrival creates intense conflict. Her family is trapped in their conventions, torn between their love for her and the values of their community. Ultimately they decide to return Cem to his father in Turkey. To keep her son, Umay is forced to move again. She finds the inner strength to build a new life for her and Cem, but her need for her family’s love drives her to a series of ill-fated attempts at reconciliation. What Umay doesn’t realize is just how deep the wounds have gone and how dangerous her struggle for self-determination has become.