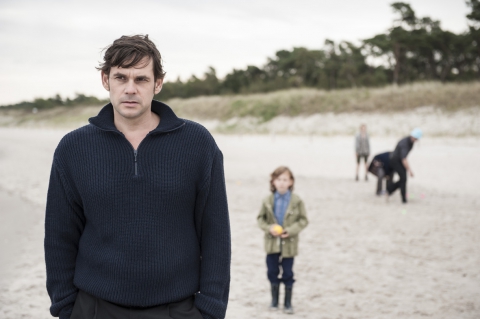 Johannes, Helen and Frances spend a family vacation in an isolated house by the sea. From the first moment, something is slightly different. At the same time, in that same house, a second story appears, told from a little boy‘s perspective. When his mother dies, his dad falls into depression. The puzzle grows and Helen is haunted by picture fragments, smells, sounds and tones that break reality. She undergoes a journey deep into her own subconscious to free herself from a great loss. Born in Heidelberg, Germany. After completing her studies, she worked as an assistant director for film and theater. She studied directing for feature films and television features at the University of Television & Film Munich. Her graduation project was the short movie For Freedom. Silent Sea is her feature debut.