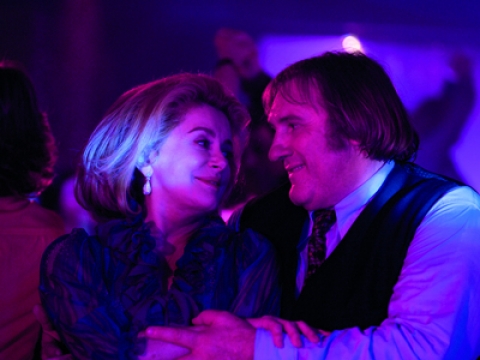 Saint Gudule, Northern France, 1977. Suzanne is a submissive housewife, married to Robert Pujol, a rich industrial who owns an umbrella factory, which he handles tightly, as well as he treats the same way his kids and “perfect wife”. One day the workers decide do go on a strike, Suzanne intervenes, and for general surprise she proves herself competent and with a strong will. Things get complicated upon Robert’ arrival.