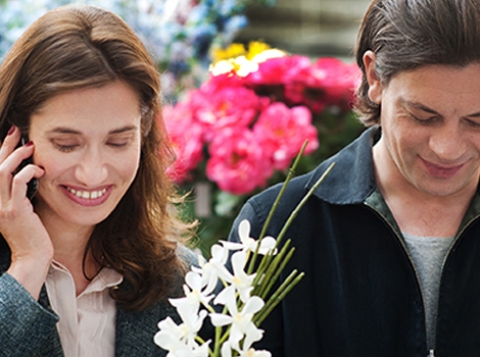 Bachelor Days Are Over

Bachelor Days Are Over

A few days before his wedding, a young man has to make unexpected decisions, face to face with his fleeting fiancée, the girl he just met, his mother, sister, his unintelligible in-laws, his pals and even the workers in his flat. Marriage or passionate love, family past or marital future, balloons or no balloons, flower petals or sugar almonds. How can he cope with such crucial issues? 
Was born in Paris, in 1973. She studied dramatic arts in Paris, New York and Washington. She stared in films such as La Maison de Nina (2005), by Richard Dembo, Prête-moi ta main (2006), by Eric Lartigau, and Secret Défense (2008), by Philippe Haïm. Has directed the short film C’est pour Quand? (2008). Pourquoi tu pleures? is her first feature film.