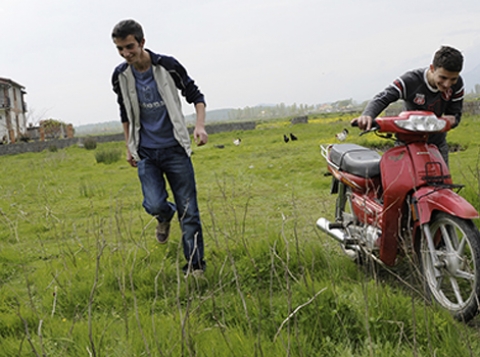 The Forgiveness of Blood

The Forgiveness of Blood

Nik is an energetic 17-year-old in his last year of high school in Northern Albania. He is embarking on his first romance with a girl in his class and plans to open his own internet café after graduation. When a local land dispute results in their father Mark being accused of murder, the family is drawn into a deadly blood feud. The rules of the Kanun, a centuries-old Balkan code of law, force Nik, his seven year old brother and the other male members of his family into virtual house arrest.