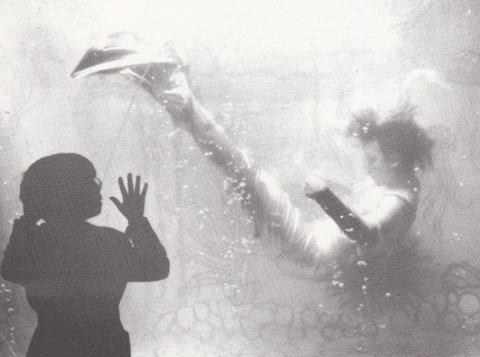 Philippe Roberts, a young director, is asked to make a film for the ‘Masculino-Feminino’ TV series that deals with equality for men and women. The director hesitates between two scripts: one, fiction, that broaches the subject mid the debates in an electoral campaign and a semi-documentary on a unissex hairdresser’s in Montauban. His work is suddenly cut short by his wife who announces she is having an affair with another man. Philippe abandons the project and decides to film his own life, blending in some items from episodes he had left aside.