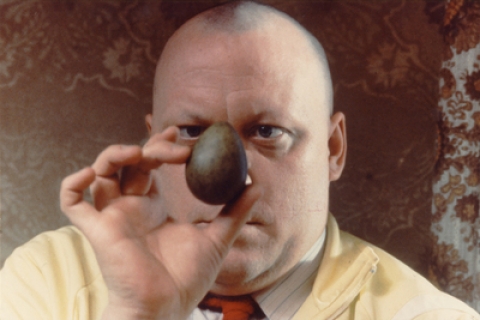 Moe and Far are two brothers in their seventies. With the exception of a weekend trip Far made to Småland, in Sweden, on his moped during the war, they have lived together all their lives. Suddenly one day the phone rings. A Swedish voice says that Konrad, Far?s son dating from his moped trip to Småland, has to come and stay with them for a while. Konrad’s mother is seriously ill.