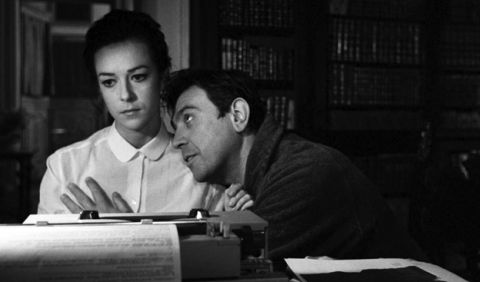 A university professor tries to rise in politics aided by an accountant who has got his sister pregnant; his secretary, the accountant`s fiancée, becomes his mistress out of spite.

Winner of Special Jury Prize and FIPRESCI Prize at the Venice Film Festival.