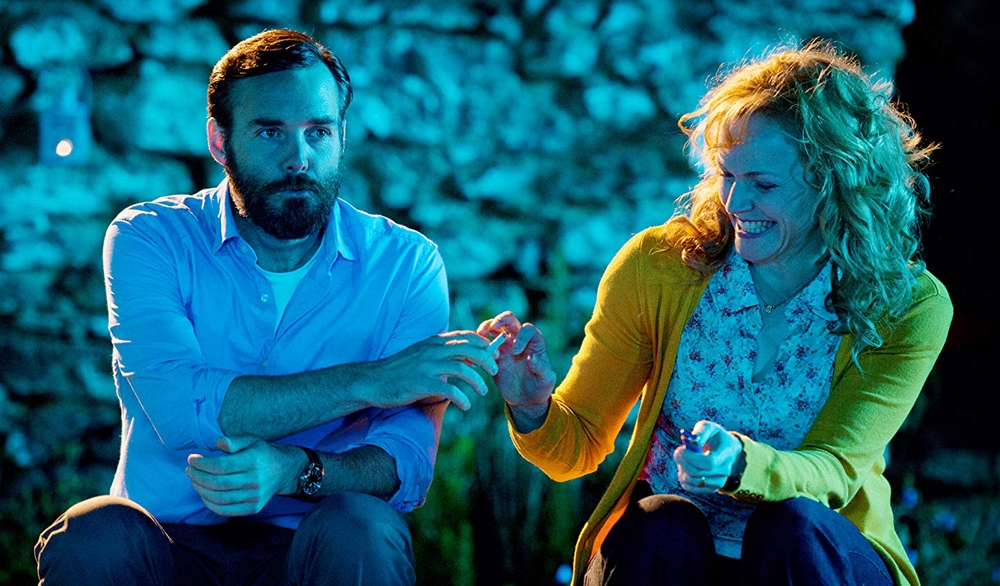 Vanetia is rebuilding her life after her husband suffers a personality-changing stroke. Entering the emotional fray is buttoned-up American researcher Ted Fielding, who’s staying for two months and documenting their recovery process. Venetia is initially reluctant to live as a case study, but she soon begins to warm up to Ted. A new family begins in this unconventional love story. 
Born in San Francisco. She began her career directing the short films Copywrite (2001) and Push Hands (2004). Her third short film New Boy (2009) won the Tribeca Film Festival and was nominated for an Oscar. Run & Jump is her feature film debut.