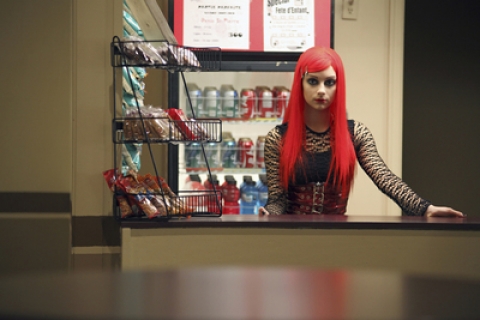 In a remote part of the countryside, between his unremarkable jobs, Jean-François Sauvageau devotes an awkward energy to his daughter Julyvonne, in an unusual relationship. The fragile balance of their relationship will be jeopardized by some dreary circumstances.


Was born in New-Brunswick, Canada in 1973. Is a journalist and film critic. His first feature film, Les États Nordiques (2005) won the Golden Leopard Award at the Locarno Film Festival. He has also directed Our Private Lives (2007), All That She Wants (2008) and the doc Carcasses (2008). Curling, his fifth feature, won the best director award at Locarno.