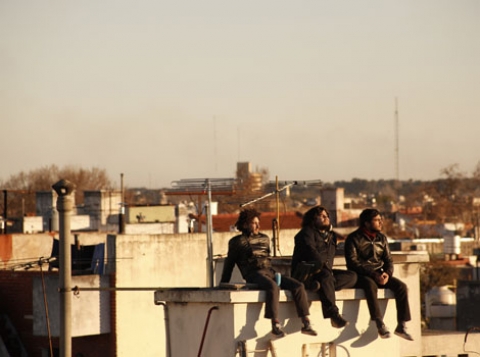 It’ winter in Buenos Aires. Andrés is 24 years old and is trying to deal with his mother’ recent death. He is going through a nebulous zone: has no job, he doesn‚Äôt study and nearly can‚Äôt communicate with his brother and father, the remains of his apathetic family. Stunned by the situation, Andres tries to keep walking somehow. He gropes, doubting, to find a job, money and to establish a real contact with his family and the outside world. 
He was born in Buenos Aires in 1967. Studied communication sciences and journalism and has worked as a journalist. Has worked for the sports newspaper Olé, the FM radio station Rock & Pop and the web portal Terra. Idleness, his first feature film as a director, was exhibited at the Berlin Film Festival.