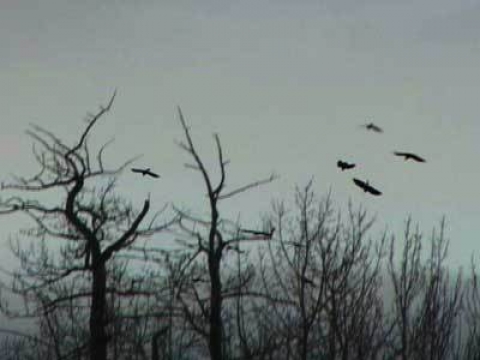 With this documentary originally produced for the Israeli TV, Gitai experienced his first confrontation with his country’s censors, who banned the film. The plot follows the transfer of ownership of a house that once belonged to a Palestinian doctor, but was declared legally vacant by the Government in 1948 upon the establishment of Israeli State. From then on, the house was occupied by a Jewish Algerian family and later by a university professor, who revamped it and transformed it into a luxurious mansion. As he recounts the story, the director offers various possibilities of interpretation for the conflict between Arabs and Jews. The film was screened at several international festivals in 1982, such as the Nantes Festival, Rotterdam Festival, Berlin Festival, and in the Journey for Freedom of Expression at Cannes.